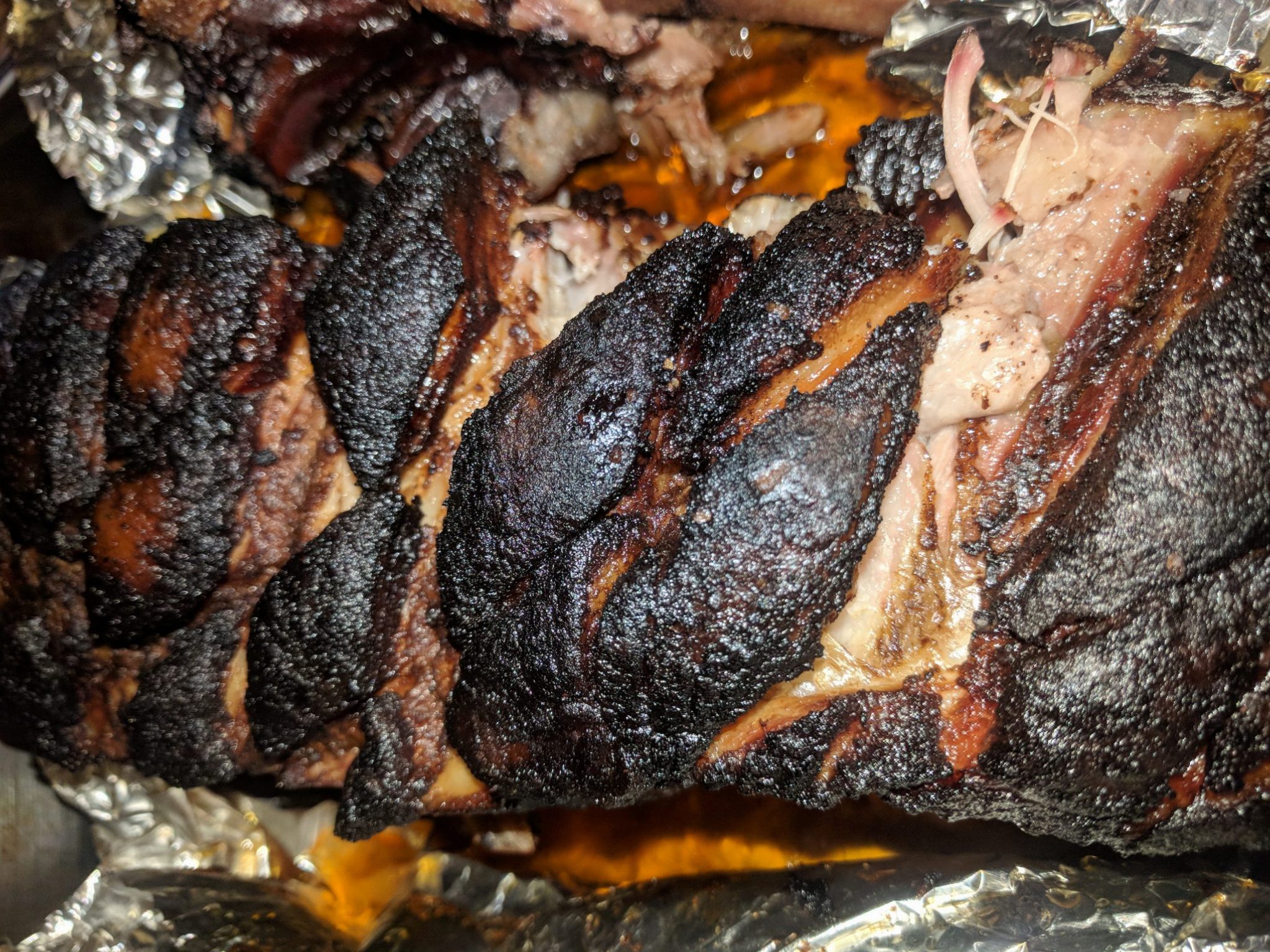 After reading through “Franklin Barbecue, a Meat Smoking Manifesto,” I was inspired to knock the dust off of my Bradley smoker. The results were impressive enough that my resident food critic/wife requested that I write down the recipe.

So without further ado here it is:

And that was pretty much the best pulled pork I ever ate.

I very much enjoyed the Franklin cookbook and find the authors approach to barbecue very appealing.  He demystifies one of the oldest cooking techniques and I love that he devotes a single chapter near the end to a mere four essential recipes. Everything else in the book is well worth the read; he covers story and science, safety and technique.

I strongly recommend both the cookbook as well as the resulting barbecue.