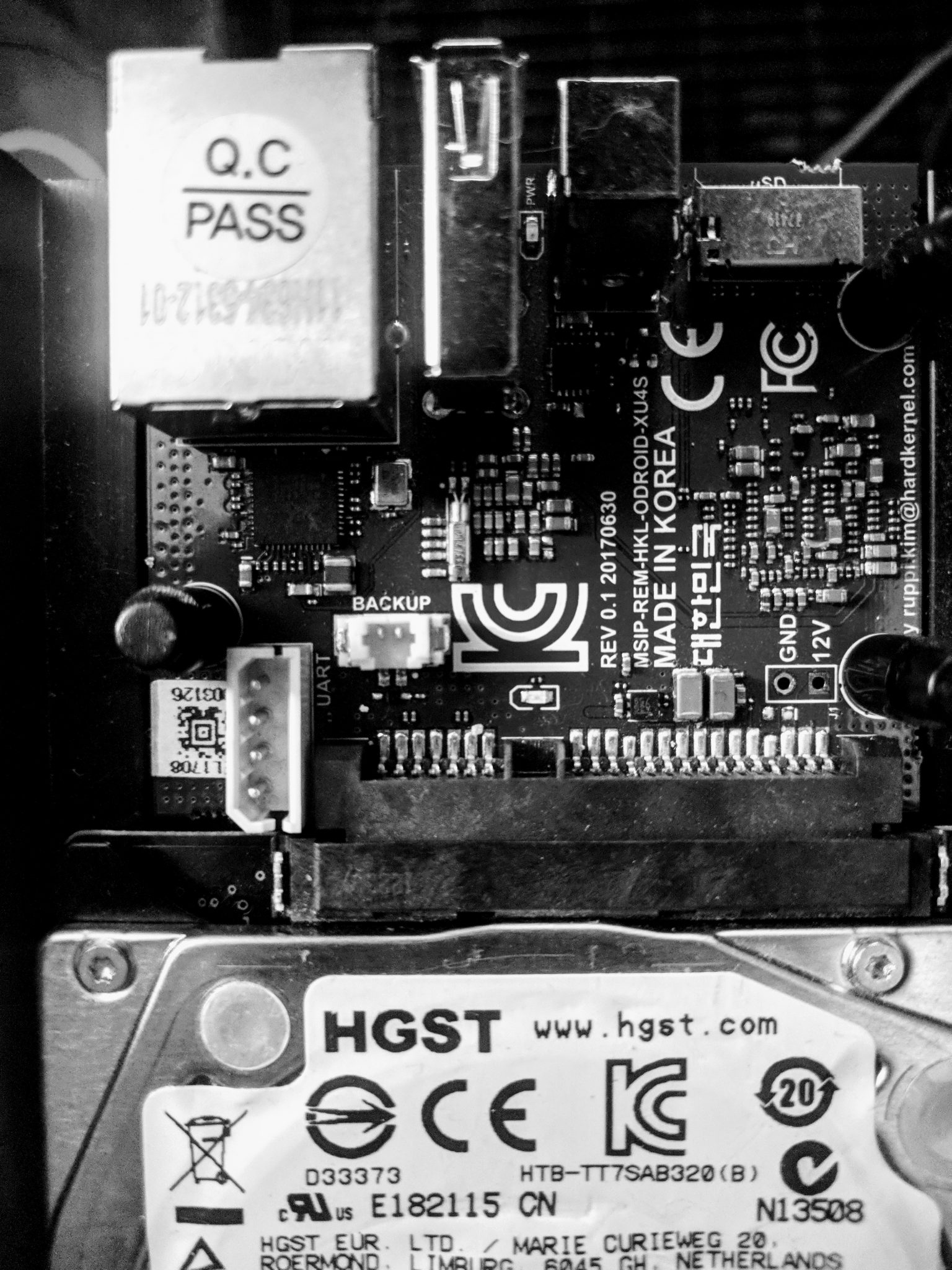 Jayne was an automated yelling and nagging entity. She was my early attempt at a whole house AI before that was a thing.  She was definitely artificial but not particularly intelligent. She ruled our house from my daughter’s kindergarten until third grade. What follows are a few observations about the experience.

Before her retirement Jayne sported a crisp English accent, she featured multi-platform cross-device UI and controlled the lights and sound throughout her house. She was integrated with the local weather service and school calendar allowing her to announce the days forecast and schedule.

Each morning began with her progressively more insistent hectoring. Her adopted roguish humor, reflected in frequent tart remarks, never failed to amuse her creator. She accompanied her vocal prompting with progressively brightening lights and amusing musical accompaniments. For example each day before we should depart she would play the whimsical sound of a merry-go-round driving us to distraction and out of the house.

An interesting aside about the morning routine, was that Jayne ferreted out an issue that had hitherto gone undetected or at very least unremarked. We had naturally assumed that our chronic tardiness could solely be attributed to the daughter.  A tiny human who, it must be admitted, is not a morning person. The addition of an impartial third party referee, whose job it was to dictate the rhythm of the morning, revealed to all of us that she was not the only problem.  I will say no more than that.

In addition to setting the pace in the morning Jayne would dim in the lights over the course of the evening playing evermore gentle music in the hopes of lulling the house to sleep. She seemed to have a remarkable effect on everyone but the daughter, who proved stubbornly resistant to subtlety.

An additional unattended side effect of setting the rhythm for the end of the day was that Jayne gave subtle social cues to guests (amusingly she once cleared out an entire party) as to the lateness of the hour and our expectations around schedule, tasks and bedtime.

Where Jayne failed, she might have compensated with better intelligence. For example sick days were a nightmare trying to sleep through her annoying barrage of commentary and musical stylings. Perhaps more critically, a lack of voice control made for a one sided conversation. Experimentation with open source speech recognition software made clear that available approaches weren’t ready for real time speech analysis.

Under the hood, Jayne was cobbled together from Spring, Quartz, MPD,  Phillips Hue integration and a host of third-party web service tools.  Her most recognizable attribute, her voice, started as a fairly primitive Hawking-esque garble. Over time we became accustomed to her stilted delivery, so much so that we had to translate from Jayne for the benefit of guests and passersby. Again amusingly, I eventually upgraded her speech package to the complete dismay of the household who felt they had lost a friend.

Jayne proved robust as a platform but has been far eclipsed by Amazon’s Alexa to name just one house assistant.  Her unique abilities might be better coded as skills were it not for the creepy feeling engendered by giving a giant multinational control of my house and daughter.

** so mycroft.ai open source speech recognition for linux is a thing! maybe time to ressurect the Brit.