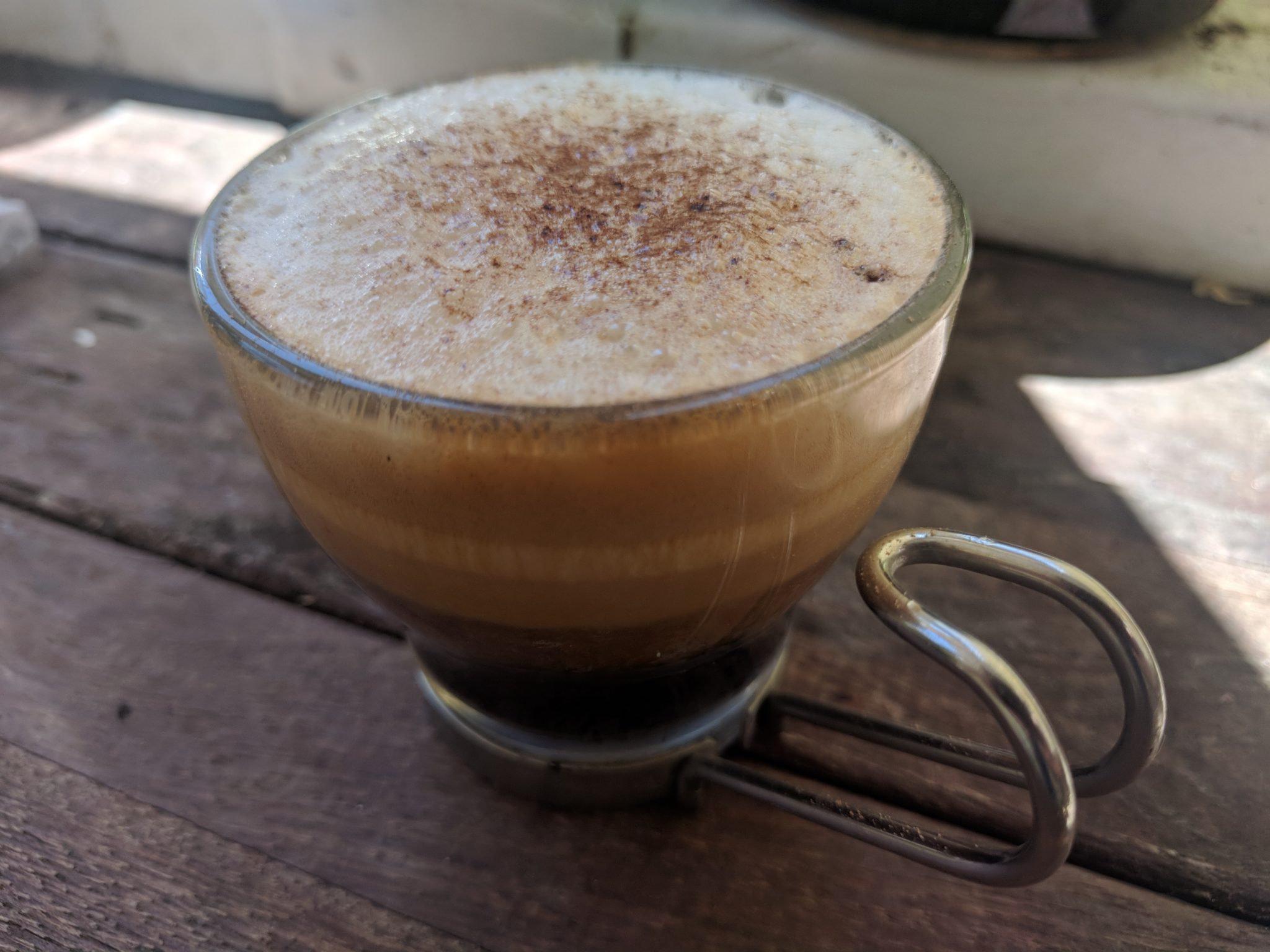 after a year of home roasting …

It is not all that hard to roast decent coffee at home.  The trick, for me at least, is to remain open to different flavor profiles and to accept a few degrees of variation from roast to roast.  That counts double if you are a little less scientific in your process. 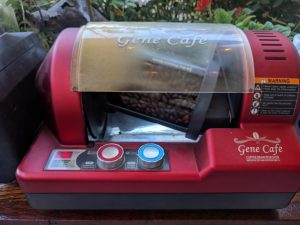 I use a Gene roaster from  Burman Coffee Traders.  It is appealing for its capacity and I was initially lured in by the promise of repeatability implied by digital timer and temperature settings.

I like the machine enough, but I find I have to watch it through the end of roast and use my judgement … just like with a traditional roaster.  Sigh. 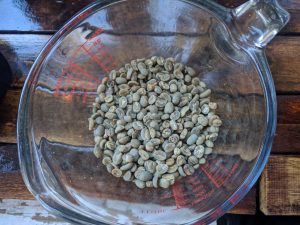 As for beans?  I am partial to Burman’s Mandelheling from Sumatra. I enjoy the slightly earthy nutty overtones and characteristic low acidity is nice when you drink as much as I do.  I look forward to trying more central American coffee when I am down there again. Particularly from El Salvador which strikes me as worthy of a little economic support.

And roast profile? I have followed the traditional path from French and Italian toward ever lighter roasts. Full city plus will do nicely. I’ll freely admit I haven’t graduated to an appreciation for lighter roasts with, gasp, green notes. Time will tell. 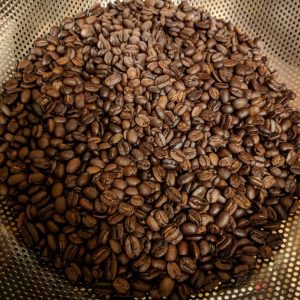